Visit the historic Head-Smashed-In site, the oldest buffalo jump on the Canadian prairie as well as discovering the Badlands where dinosaurs used to roam !

Day 1 – Calgary | Upon arrival at the Calgary International Airport, pick up your rental car and proceed to downtown Calgary and your selected hotel. Calgary, a city of over 1,000,000 people, is renowned for its Western hospitality and first-rate attractions to visit including, Fort Calgary. This attraction brings history to life by telling the stories of the Northwest Mounted Police site, the settlement and the people of Calgary through dynamic interpretation and exciting exhibits. Interactive and hands-on opportunities are found around every corner! (Admission to Fort Calgary included). Also included is admission to the Calgary Tower observation level and revolving restaurant which afford great views of the city and the mountains to the west. Standard Hotel: Sandman Calgary City Centre 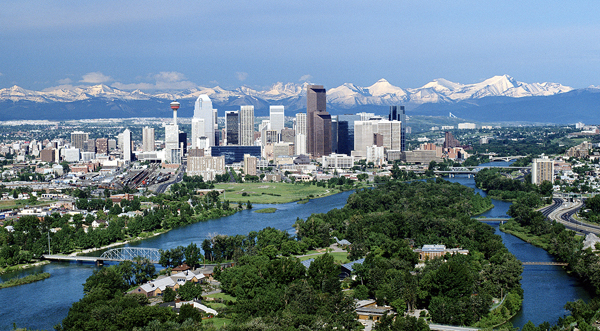 Day 2 – Calgary to Waterton (275 km) | Travel south to Waterton Lakes National Park via the Bar U Ranch (admission included). Established in 1882, this was one of the foremost ranching operations in Canada, and is now a National Historic Site. Continue the day’s travels through this amazing part of southwestern Alberta, a land where the Rocky Mountains meet the Great Plains and where more than half the plants native to Alberta can be found, a wildflower paradise. Then continue to Head-Smashed-In Buffalo Jump. Head-Smashed-In is one of the oldest, largest and best-preserved bison jump sites in North America (admission included), and was declared a World Heritage Site in 1981 by UNESCO. 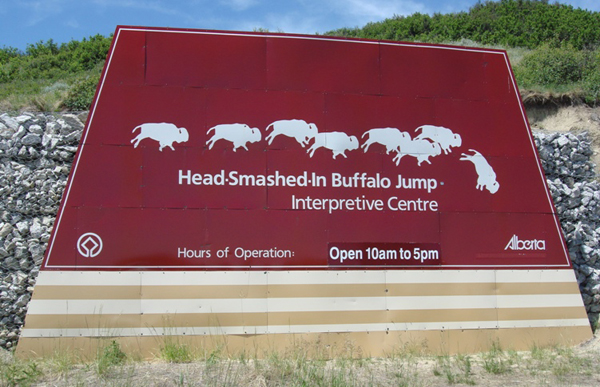 Day 3 – Waterton | Discover the wonders of this beautiful region. You may wish to travel to Montana’s Glacier National Park (the U.S. half of this International Peace Park) via the famous Going to the Sun Road, an astonishing feat of engineering with spectacular scenery as well. Standard Hotel: Aspen Village

Day 4 – Waterton to Banff (382 km) | This afternoon, depart Waterton Lakes and travel to Banff National Park and the mountain resort town of Banff. Hot sulphur water bubbling from the side of Sulphur Mountain was well known by the local aboriginal peoples of the 1800’s. The hot spring was “discovered” by a pair of American hunters in 1875 and Canadian Pacific Railway surveyors who happened upon the location in 1883. The Canadian government declared the hot spring to be a “federal preserve” in 1885 and two years later, Rocky Mountain National Park, Canada’s first national park, was officially established. Upon arrival, check into your hotel and spend the rest of the day at leisure. Standard Hotel: Banff International Hotel

Day 5 – Banff | Enjoy a day to explore in Banff. Start with a 2 hour horseback ride along the Bow River. Fantastic scenery surrounds as you climb up Sulphur Mountain around the Windy Knoll viewpoint. Also enjoy a ride today on the Banff Gondola, which rises 700 metres (2,310 feet) to the summit of Sulphur Mountain (2,286 metres/7,544 feet) for panoramic views of the Bow Valley, Banff town site and surrounding mountain peaks (gondola ride included). One more item included today is admission to the Banff Park Museum. The museum is a National Historic Site, and is Canada’s oldest natural history museum. The museum has wildlife specimens dating back to the 1860’s. Standard Hotel: Banff International Hotel

Day 6 – Banff to Columbia Icefield (134 km) | Banff, Yoho, Kootenay and Jasper National Parks account for most of the 22,990 square kilometres of the Canadian Rocky Mountain Parks, a UNESCO World Heritage Site. Depart Banff today on your way to the Columbia Icefield. You may want to stop at Lake Louise, the “Jewel of the Rockies” and take a walk by the lake or rent a canoe. Leaving Lake Louise, travel to Cline River where a helicopter tour awaits (included). This scenic flight will allow you to explore the 6 glaciers of Mount Resolute, Mount Cline and the Whitegoat Peaks. You will also view the 900 foot waterfall, some spectacular aqua-green high alpine lakes, and cross a 9,000 foot mountain pass. Continue on your way to the Columbia Icefield. Upon arrival, check into the hotel and then take the Glacier Adventure out on the Athabasca Glacier on a specially constructed Ice Explorer (included). The Athabasca Glacier is part of the Columbia Icefield, the greatest mass of ice outside the Arctic Circle. The ice is 365 metres (1,200 feet) thick – about the height of the Empire State Building. Only a few minutes away stop at the Glacier Skywalk is Jasper National Parks’ newest attraction (admission included). Winner of the 2011 World Architecture Future Projects award, the Glacier Skywalk consists of a 400 metre interpretive boardwalk and a glass-floored observation platform extending 30 metres out over the Sunwapta Valley. The walkway contains interpretive stations highlighting the ecology, geology, glaciology, Aboriginal history and social history of the area. Return to the Glacier View Inn for your overnight. Standard Hotel: Glacier View Inn 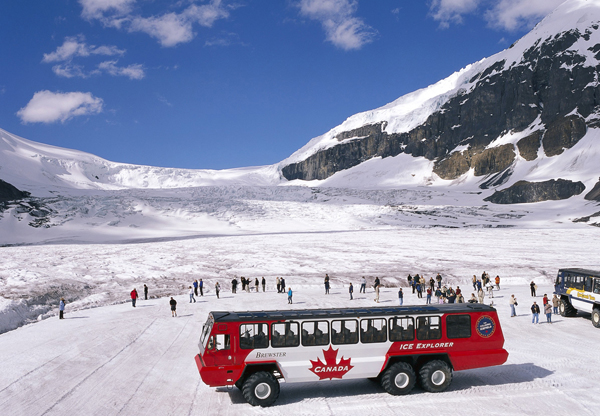 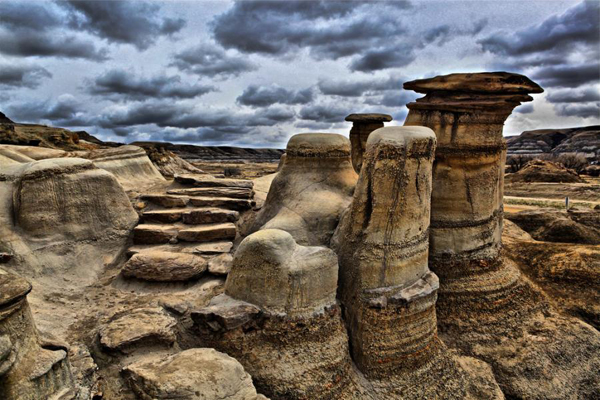 Day 8 – Drumheller to Calgary (140 km) | Take a full day to explore the amazing Royal Tyrrell Museum of Paleontology (admission included). Since 1985, the largest collection of treasures from the Dinosaur Provincial Park has been housed in the Royal Tyrrell Museum of Paleontology located six kilometres north of Drumheller. Imagine tracing the path of life on Earth back 3.5 billion years. This journey is made possible through the science of paleontology, the study of ancient life through fossils. At the Royal Tyrrell Museum, the results of this study are revealed in displays, hands-on exhibits, computers and mini theatres. The unique display area houses plants descended from those that existed on Earth 350 to 15 million years ago. Drive to Calgary this afternoon for your final night in Alberta. Standard Hotel: Sandman Calgary City Centre

Day 9 – Calgary | Your Wilderness & Fossils vacation concludes with a morning checkout from your Calgary accommodation.

Admission to the following attractions is included in the tour : –

Do you have a question about a Canada or Alaska holiday ? Need a quote or want to make a holiday reservation with our specialist travel team ? Subscribe to our email newsletter for Canada and Alaska travel deals 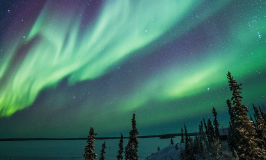 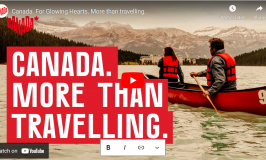 From the best in the business in tourism marketing, Destination … END_OF_DOCUMENT_TOKEN_TO_BE_REPLACED 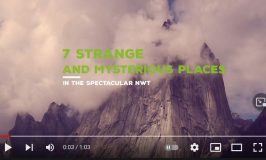 For over 240 nights a year, the Northwest Territories experiences the … END_OF_DOCUMENT_TOKEN_TO_BE_REPLACED

Momento Travel is located at : - 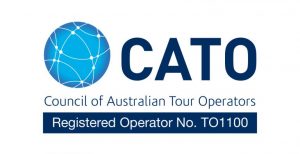 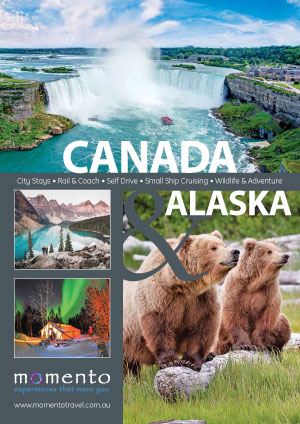